Specificity of working with Chinese consumers

On the 29th of June , Zarechnoe Group of Companies dispatched the first three containers of marble beef (81 tons) for export to China. In total, by agreement with the Chinese state-owned company Shandong Hi-Speed Airport Logistic Development Co. Ltd., a subsidiary of the Chinese Shandong Hi-Speed Group (SDHS), until October Zarechnoe will deliver 25 containers (675 tons) of its products to its address. The agreement was concluded for a year with the possibility of prolongation.

Thanks to the sanctions, SDHS began negotiations with Zarechnоe with a volume of 150 containers. But in the Russian company they decided to limit themselves to twenty-five for now – in order to debug the logistics. At the same time, the Shandong company is not a food company at all. She is engaged in investments; construction and maintenance of expressways, bridges, railways, rail transit and harbors; shipping and logistics. Present in 106 countries. In particular, in Russia it participates in the concession project for the construction and operation of the highway “Bypass of Khabarovsk, km 13 – km 42”. SDHS, as a service company, undertakes the development of the roadside area: services, production, trade and logistics centers, hotels, gas stations.

Nevertheless, the Chinese company was looking for a beef supplier in Russia in order to provide its business units with meat. The Chinese were forced to turn to Russian suppliers for the second year of restrictions imposed by the Chinese authorities for trade and political reasons on the import of beef from Australia, which has traditionally been the main supplier of this type of meat to the country.

The choice, however, is not so great: only a few Russian enterprises are certified to import beef into China. Zarechnoe itself received such a permit in January last year. And during 2020, the enterprise sent trial lots to China with a total volume of 200 tons. As a result, four partners were found with whom Zarechnoe began to cooperate on a regular basis: buyers for wholesale distribution channels and food service. The fact that SDHC reached them is explained by word of mouth in Zarechnoe: “It can be called one of the most effective schemes for establishing business contacts with Chinese partners. “. Indeed, according to Wang Ziyin, SDHS Development Director, the company “purposefully sought meetings with representatives of the plant, as they were aware of the good name and high quality of the products.”

The Chinese prefer boiled.
China tripled its beef imports from 2017 to 2020, bringing it to 2.8 million tonnes, according to the National Union of Beef Producers. The union also cites the forecast of the USDA agricultural attache Adam Branson that beef imports to China will continue to grow in 2021 and will increase by about 320 thousand tons, or just over 11%, to 3.1 million tons. (For reference: beef production in Russia is only 1.62 million tons.) This is due to the fact that in China, where pork and chicken were traditionally preferred, a middle class has grown, imitating the culinary preferences of rich countries. However, not completely. “Fashion is shaped by young people who are open to Western products and culinary trends. At the same time, culinary traditions have remained largely unchanged: soups, stews, dim sums, hot pots. In other words, stew and cook meat. The priority is the neck, shoulder blade, shank, flank, ribs for cooking local cuisine. We will send all these parts of the carcass in lumpy form to SDHS, “Zarechnoe said.” For premium steaks such as ribeye, New York (striploin), filet mignon steak (tenderloin ) and their variations with bone: porterhouse, tee-boun, ribeye on the bone – there are dorsal and lumbar cuts. In Russia, these are the most demanded positions. Steak culture is just coming to the Celestial Empire. ”

It is clear that Russian manufacturers will not be able to take a significant share in the Chinese market. But individual, largest companies can receive significant bonuses. For them, in particular for Zarechnoe, stable and long-term access to the world’s largest beef import and fast-growing market is very important. The fact is that the consumption of beef as the most expensive type of meat in Russia has been declining for the second year in a row against the background of falling real incomes of the population. True, HoReCa still has good sales, but as a result of coronavirus restrictions, it may also fall. And the delay in marketing can lead to higher costs for the manufacturer. “We have 70 thousand head of fattening cattle on our feedlot (it lasts six months). in “Zarechnoe”.

The competitiveness of Russian beef in the Chinese market is primarily determined by its relatively low cost: according to some data, a kilogram of Russian beef can cost about one and a half times cheaper than meat of similar quality from other countries. In addition, “Zarechnoe” supplies to China marbled corn-fed beef, which, in comparison with other grain-fed cereals, gives the meat a sweetish taste and delicate aroma. American suppliers also use corn, but unlike Zarechnoe, they abuse growth hormones and use GMOs in feeding, as in Brazil. Meanwhile, there are already consumers in China who are picky about the quality of food. And it is this niche that domestic cattle producers can count on. 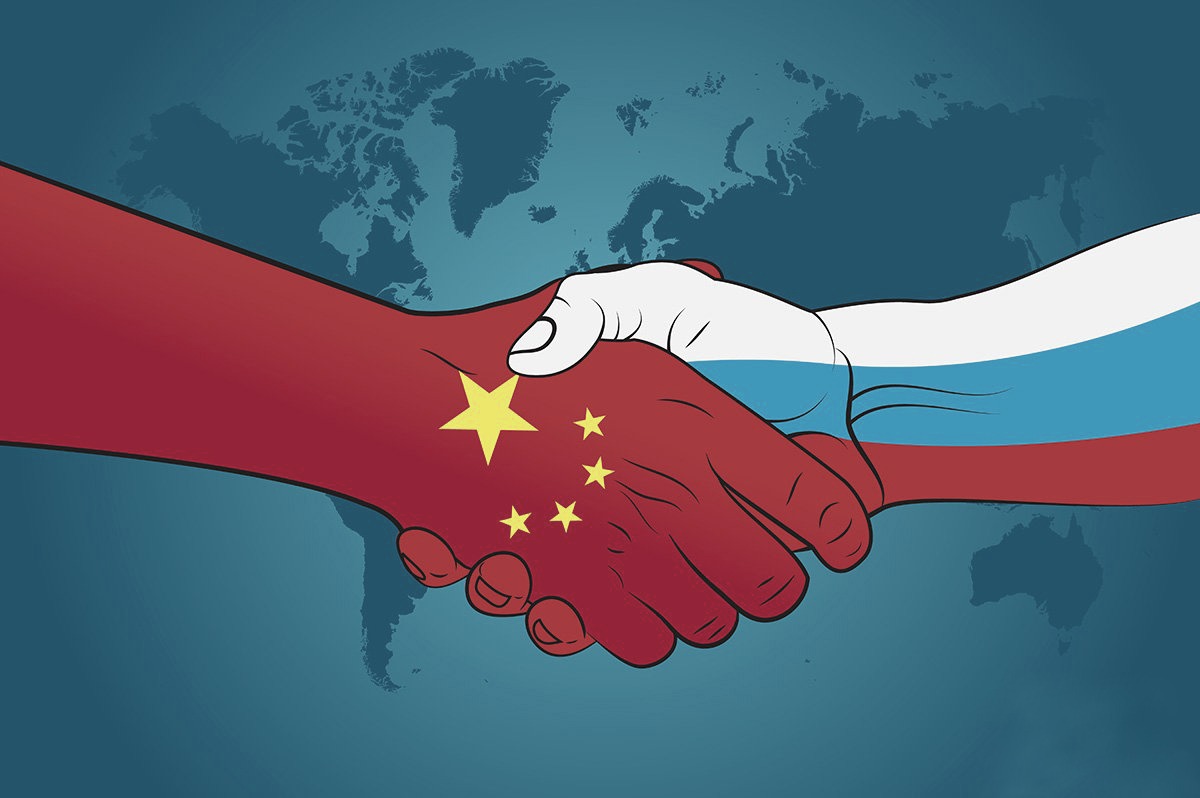